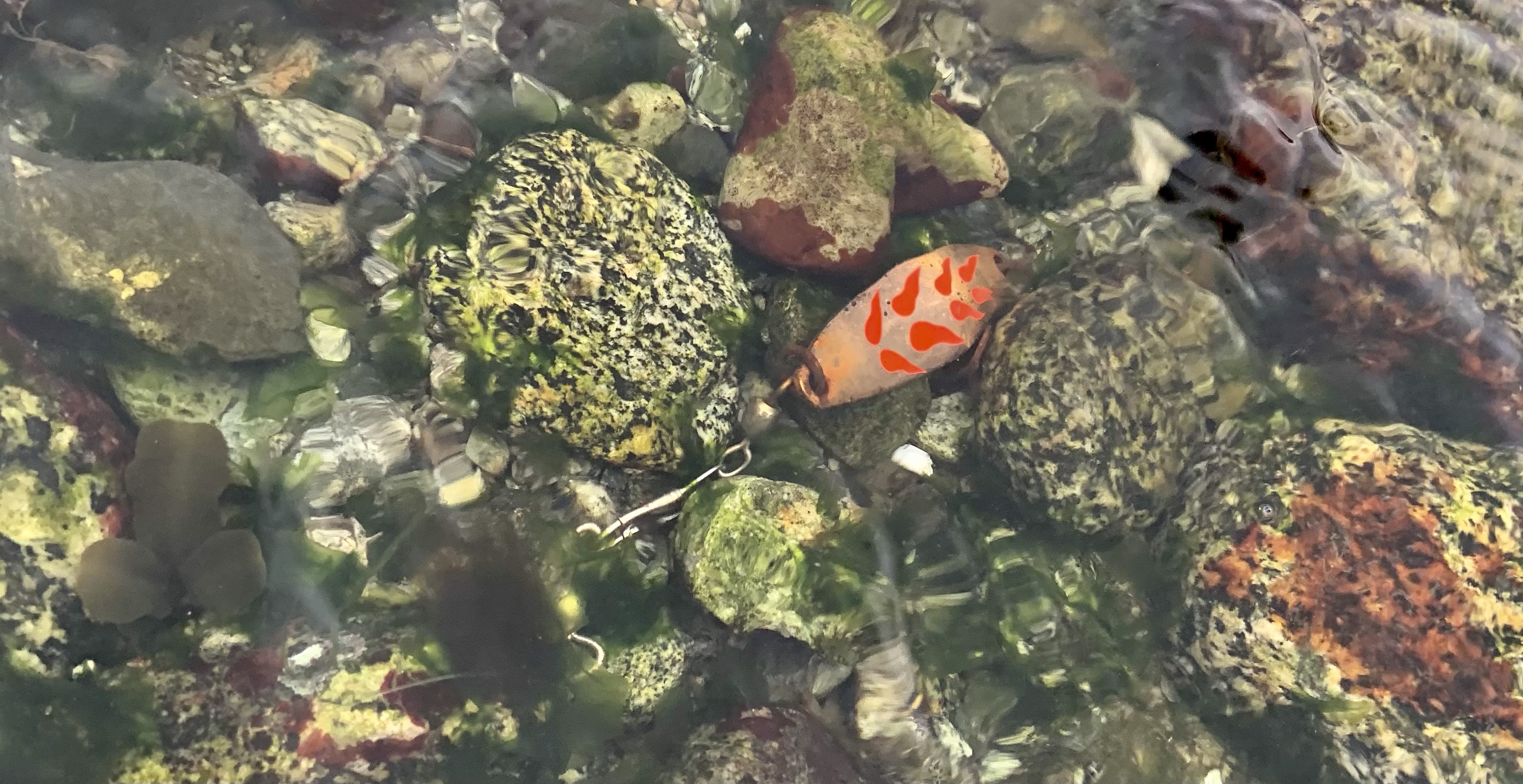 Ten things a guy will say or do to you that you should not ignore. (Taken from The Book of Donna and Lessons Learned)

This is a big one. Don’t ignore it. Because what it really means is he doesn’t want to make plans with you in case something better comes up. Then he can say you never had plans and he doesn’t have to feel like the jerk he really is.

What? There is never, ever justification for saying something you know will hurt someone you love. You might say you didn’t mean it, but you did. If you truly cared about someone’s feelings it wouldn’t even have occurred to you to say something that would hurt them. Own it, stop being a jerk and don’t do it again.

Bullshit. You didn’t want to leave. Instead of being a grown man, you decided to not text or call and pretend that there was no choice. Total Bullshit.

4. I can’t make you feel anything…

What the actual fuck does this even mean? Yes we should all take responsibility for our emotions and reactions, but you can make someone feel like a piece of shit. You can make them feel sad and insecure. When you are in a relationship with someone, what you say to them and how you treat them is a thing. Hopefully as women we just don’t let it drag on and kick his ass out shortly after that happens more than once.

5. I never said I love you because you should have just known I did.

Again, total bullshit. When a man tells everyone in his life he loves them except you, he doesn’t fucking love you. He is biding his time until something better comes along or the gravy train runs the fuck out. Kick it to the curb.

How about just asking me if I do…then you’ll be sure that I don’t.

Yes you did bonehead. Stop talking.

8. If he ghosts you for a substantial amount of time, for any reason. Ever.

Unless someone has lost an eye, lost their phone in the ocean or died. These are the only acceptable excuses for being ignored. Walk away from that. Right now.

9. If they never say sorry for anything, ever.

Narcissist. Run. The. Fuck. Away.

Really dumbass? It’s been in plain sight for months. I have said the words. It’s been a conversation. The fact that you didn’t see it coming can only mean that you haven’t heard anything I have said. Points off and see ya later.

I could probably go on and on, but let’s keep it short and sweet like you should if any of the above apply…

Choose you, choose happy. Don’t feel bad about it.

3 thoughts on “He’s just not that into you…”

Talk to me... Cancel reply

Before I ate it…
Hello deliciousness…
Thanks Melitta, for making cool stuff.
When your cat spent the whole night before outside and the day sleeping…it’s far to get to the couch apparently.
Reflecting…
Possibly last camping trip, or close to it…today was a fantastic day.
This kinda night…and look how close they are!!
Winter kicks…bring it.
New plates today. These bowls are huge.
Home…
My happy place! Yay September!
Strawberry Rhubarb Streusel Jumbo Muffins.

The Redneck Princess©2009-2021.
Unauthorized use and/or duplication of this material without express and written permission from me is strictly prohibited.

Excerpts and links may be used, provided that full and clear credit is given to The Redneck Princess with appropriate and specific direction to the original content.